New Publication Answers Your “Questions for the Dalai Lama”

New Publication Answers Your “Questions for the Dalai Lama” 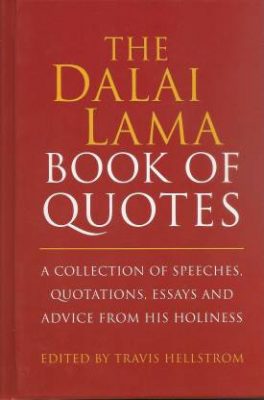 “A wonderful collection of evocative and penetrating insights from perhaps the greatest spiritual master of our times. The quotations first impact us with their reasoning and  logic and then in mysterious zen-like fashion touch and move us…” — Rajiv Mehrotra, Trustee & Secretary, Foundation For Universal Responsibility of His Holiness the Dalai Lama

Presented in a clear, elegant format, Questions for the Dalai Lama poses universal questions, giving answers from the Dalai Lama himself, assembled from quotes, articles, speeches, and written works directly attributed to His Holiness.

Organized into several themes, Questions for the Dalai Lama touches on topics ranging from love and tragedy, to compassion and happiness.

Drawing on the enduring words of His Holiness, this inspirational book is for anyone seeking greater fulfillment and a life informed by compassion and wisdom.

Organized into sections and built around a simple, informal question and answer format, Questions for the Dalai Lama is easy to understand and share.

His Holiness the Fourteenth Dalai Lama, Tenzin Gyatso, was born in 1935 to a peasant family in northeastern Tibet and was recognized at the age of two as the reincarnation of his predecessor, the Thirteenth Dalai Lama. The world’s foremost Buddhist leader, he travels extensively, speaking eloquently in favor of ecumenical understanding, kindness and compassion, respect for the environment, and, above all, world peace.

Dede Cummings is a Vermont-based writer, and she is also a public radio commentator for Vermont Public Radio where she first covered the Dalai Lama. Her first book, Living With Crohn’s & Colitis was published in 2010. Dede has had her poetry published in Mademoiselle Magazine and Connotation Press: An Online Artifact. A Discovery/The Nation poetry semi-finalist, she was recently named a 2013 Vermont State Poetry Broadside finalist by the state’s poet-laureate, Sydney Lea. She resides in Brattleboro, Vermont with her family.

Travis Hellstrom is a writer and founder of Advance Humanity (www.advancehumanity.com). After graduating from college with a degree in Pre-Med/Biology, he was a Peace Corps volunteer in Mongolia from 2008–2011, where he worked with local hospitals and clinics in the eastern steppe of Mongolia to help doctors, nurses and residents improve the overall health in the community. Currently, he is a graduate student at World Learning/The School for International Training. Travis currently travels between Mongolia and the United States with his wife Tunga. You can visit his website at www.travishellstrom.com. 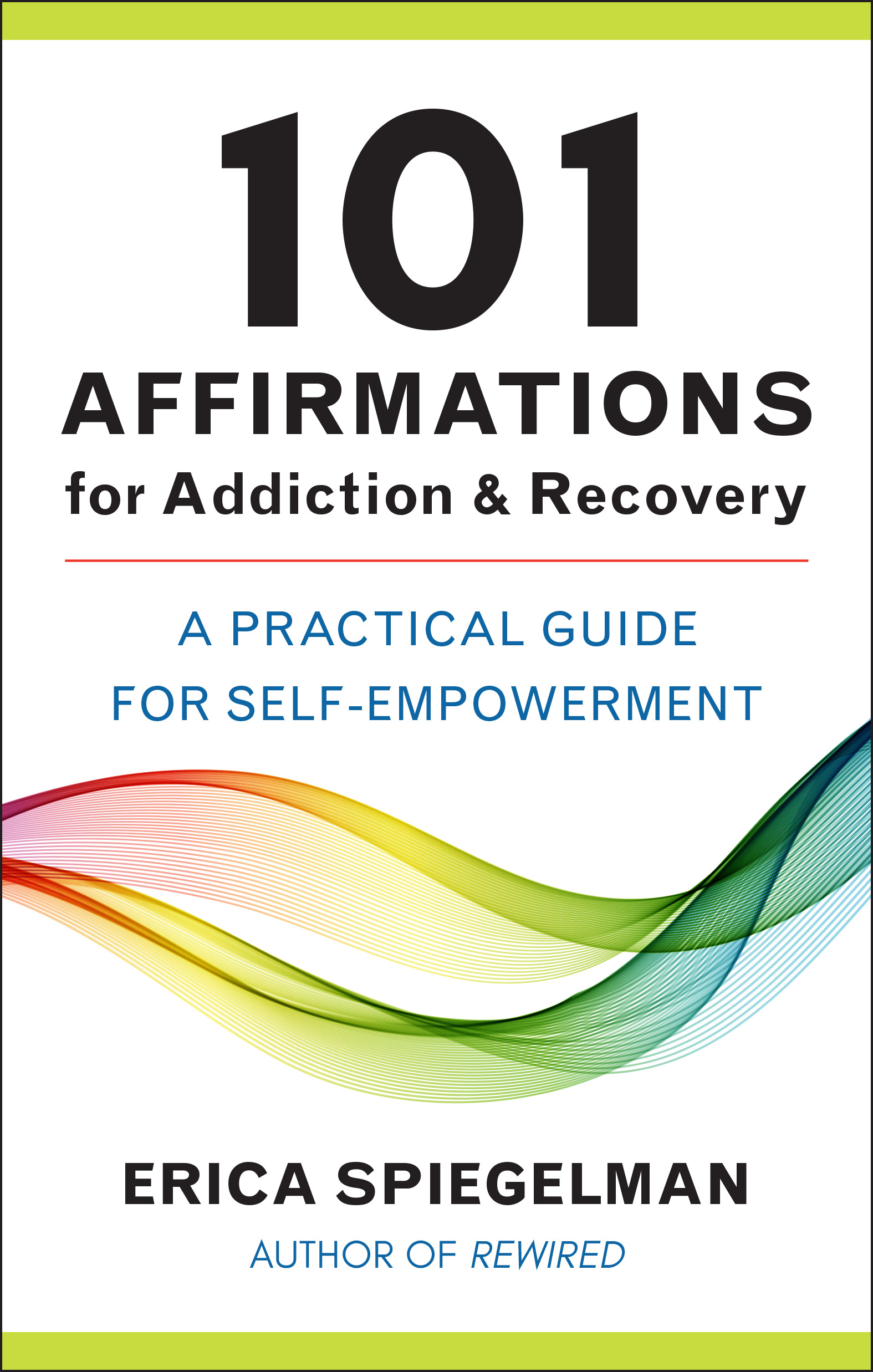 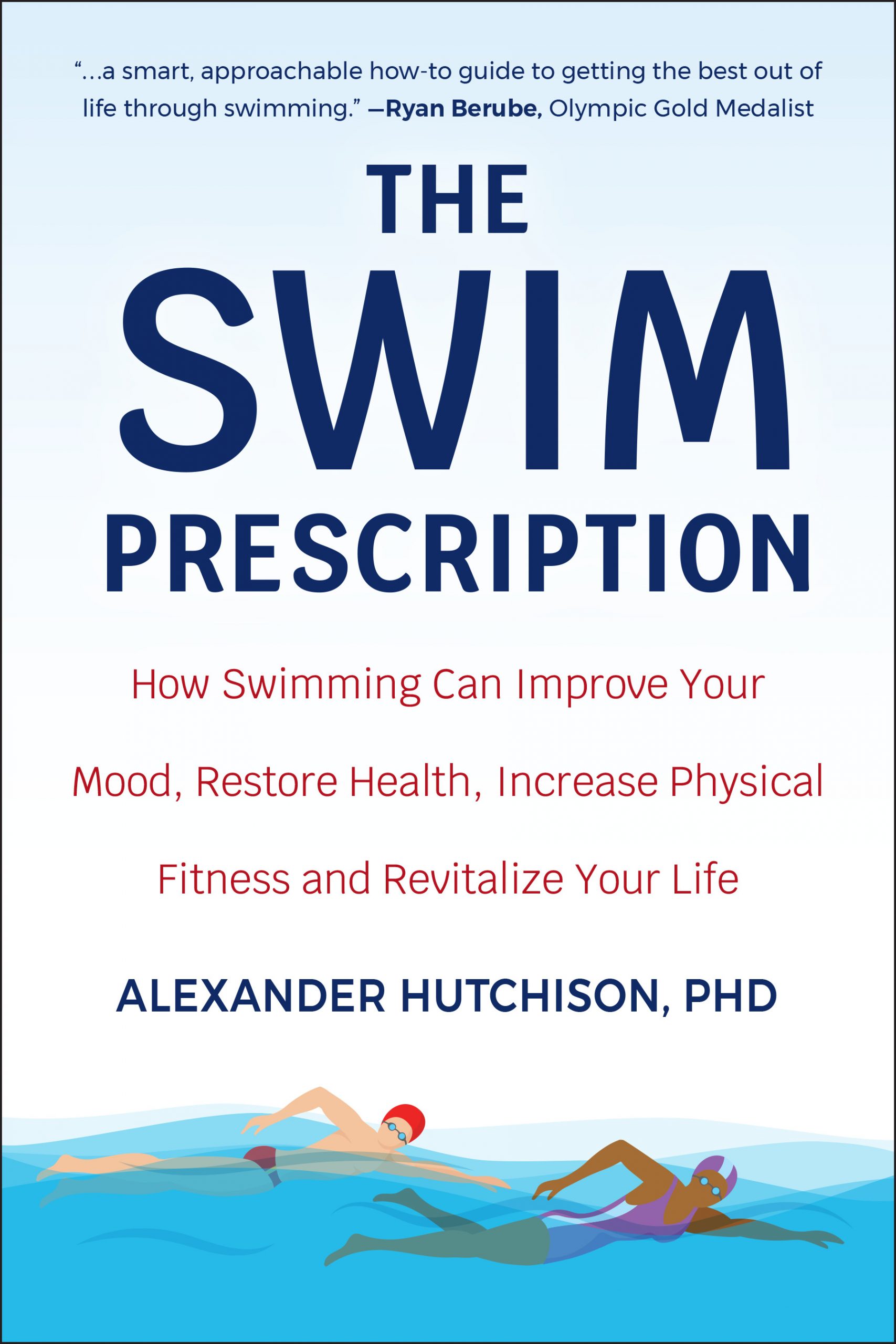 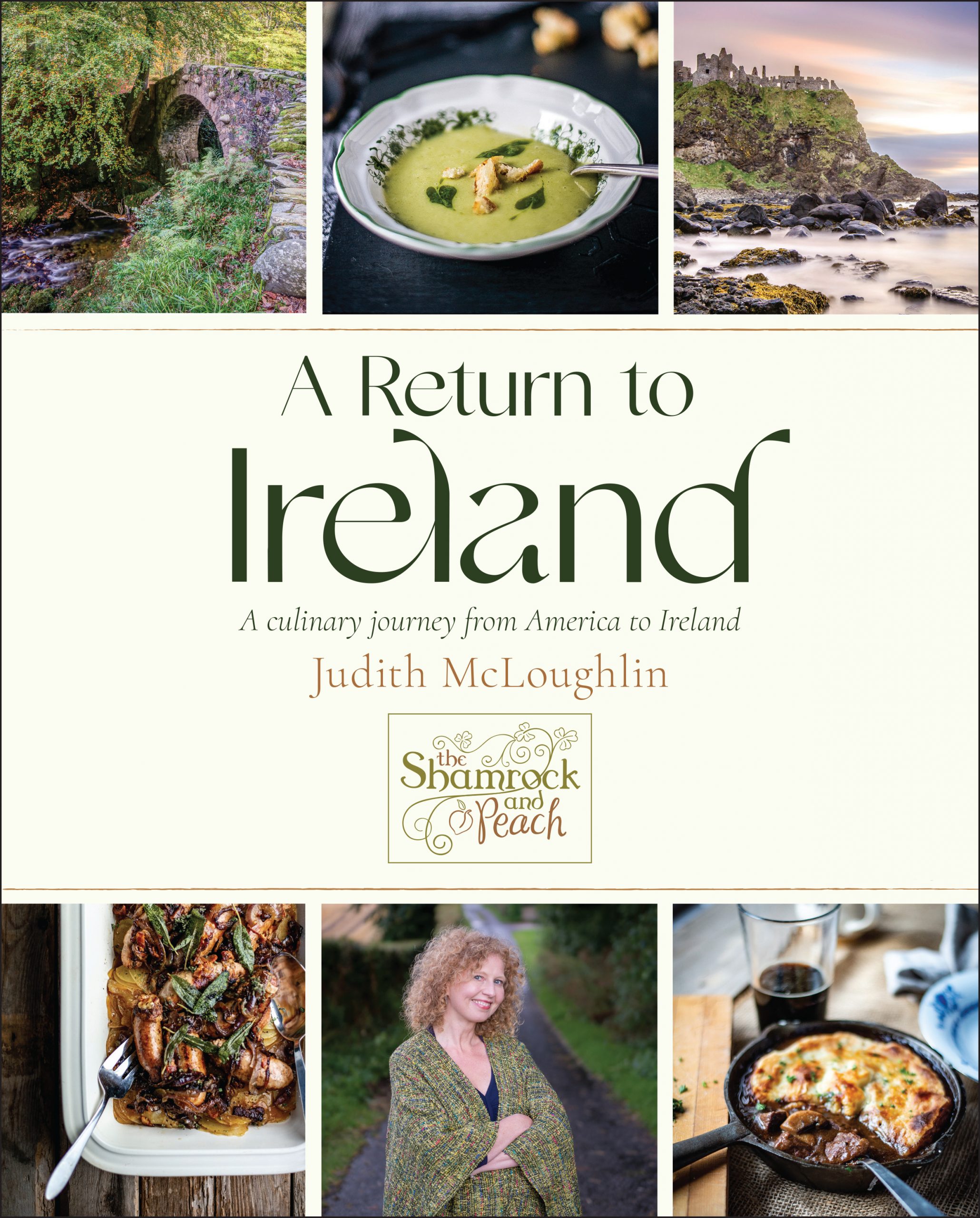